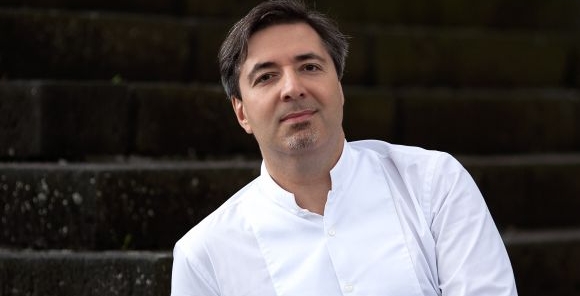 February 17, 1915 is a very special day for Łódź, as it saw the first concert of the Łódź Symphony Orchestra, a predecessor of the ARPO, at the old wooden Grand Theater on Konstantynowska Street (now Legionów Street). The orchestra’s founder and first conductor was Tadeusz Mazurkiewicz, and its musicians included Paweł Klecki, a promising young violinist who later became a famous conductor, and the composer Alexandre Tansman. Initially, the orchestra held rehearsals at the Jewish Singing Society “Hazomir” and gave concerts at the aforementioned Grand Theater and at the Ignacy Vogel Concert House on Dzielna Street (now Narutowicza Street). Over the decades, the orchestra grew in stature. Following World War II, it became the City Philharmonic, and was renamed State Philharmonic in 1949. In 1984, the institution adopted the name of the famous pianist Arthur Rubinstein. In 2015, the ARPO is celebrating its one hundredth anniversary. The gala concert will feature several musical treats, including “Musica festiva” for two organs and orchestra composed especially for the occasion by Krzysztof Meyer, as well as Chopin’s Piano Concerto No. 2 in F minor played by the Austrian pianist Ingolf Wunder, awarded joint second prize at the 16th International Chopin Piano Competition in Warsaw (2010). The same program, performed by the same musicians, will be featured on February 18.