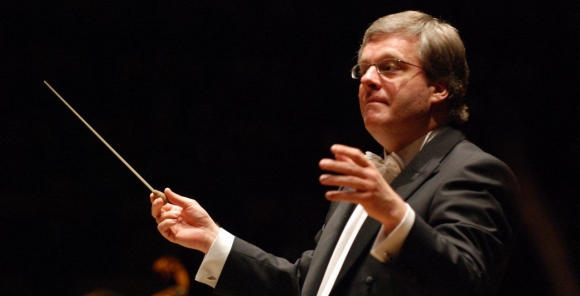 Before decorating the Christmas tree, sitting at the Christmas table, and looking for the first star, let us get in a holiday mood with some exceptional music. The best opportunity for that is our Christmas concert featuring George Frederic Handel’s monumental oratorio “Messiah”. Even though it was premiered during the Easter season (on April 13, 1742 in Dublin), today this composition is one of the most often performed Christmas staples. Speaking about how he worked on the oratorio to one of his friends, Handel said “I saw great God himself sitting on his throne and all the hosts of angels”. The piece is divided into three parts: Part I foretells the coming of the Messiah, Part II recounts the story of his life, death, and resurrection, and Part III deals with the redemption of mankind. Today, it seems hard to believe that such an epic work was created in a matter of two weeks, and at a time when the composer experienced personal difficulty. Handel decided to leave England forever and accepted an invitation to Ireland. To express his gratitude for their hospitality, Handel dedicated his oratorio to the Irish people. The libretto consists of 52 citations from the Holy Scripture (mostly from the prophetic books of the Old Testament, and some from the New Testament).