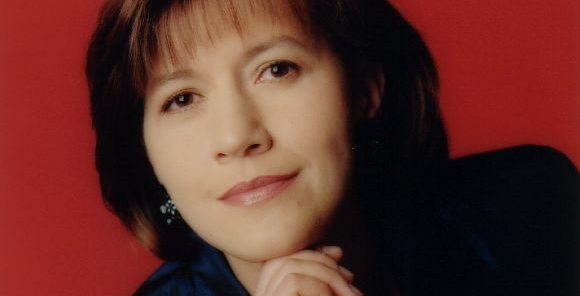 The psalm is one of the major forms of liturgical music. The word is derived from an ancient translation of the Greek word “psalmoi”, which denotes instrumental music, or, more broadly, the words sung to music. Psalms originated in Israel, where
they were used to praise, implore, and appease Almighty God. From that culture, they were adopted by Christian liturgy and music. Over centuries, the psalms have been set to music countless times. One of the crowning achievements of this tradition is Igor Stravinsky’s “Symphony of Psalms”, which is an extensive choral symphony written “for the greater glory of God” and setting to music psalms 38, 39, and 40. The work draws on old church songs, but also abounds in unconventional elements, such as the quiet, “fading” finale, or the austere instrumentation of the most joyful verses. During a concert devoted to psalms, the solo parts will be sung by the outstanding mezzo-soprano Urszula Kryger, acclaimed for her mature, insightful interpretations and noble timbre. Kryger is a three-time winner of the prestigious Fryderyk Award.