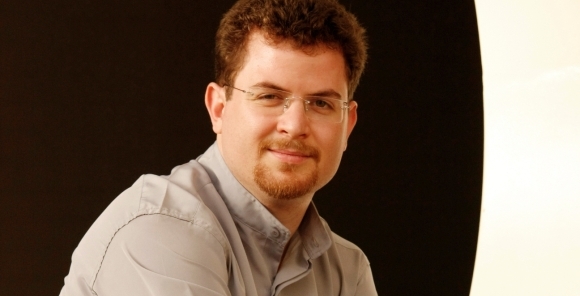 From the mid-19th century to the early 20th century the waltz was a very popular dance. It was played at upper-class balls, parties, and on many other occasions. The 1920 choreographic poem “La valse” was a composition that Ravel had not been planning to write. In 1906, he started to sketch a piece entitled “Wien”, which was meant to be a tribute to the late king of waltz, Johann Strauss, who had died seven years before. However, Ravel’s intentions were thwarted by the unexpected outbreak of World War I. Following the war, the composer was unable to revive the spirit of the original idea. In the first drafts for “La valse”, commissioned by Sergei Diaghilev, director of the famous Ballets Russes, Ravel decided to use fragments of “Wien”. After a closer listen to the symphonic poem, it becomes clear why he called his work an apotheosis of the Viennese waltz. In a short explanation of “La valse” Ravel wrote: “through whirling clouds, waltzing couples may be faintly distinguished. The clouds gradually scatter: one sees an immense hall peopled with a whirling crowd. An imperial court about 1855”. The Arthur Rubinstein Philharmonic Orchestra will be led by Israeli conductor Noam Zur.