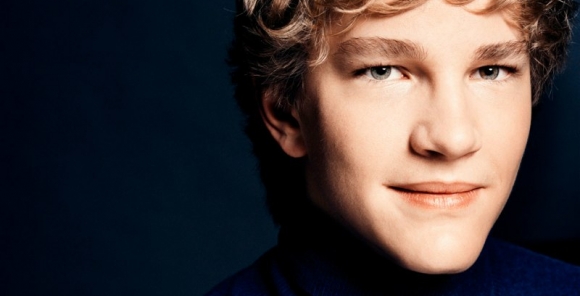 “Love for his music is timeless. For as long as the art of music exists, Chopin’s oeuvre will occupy one of the foremost places in it” said Russian pianist Alexander Goldenweiser. These words certainly resonate with all devotees of piano music. The foremost compositions that tend to echo in our minds when we think of Chopin are his piano concertos. The first one, in E minor, will be performed by Jan Lisiecki, who has been acclaimed by critics as “an aristocrat of the piano” and praised for his mature, poetic, and imaginative interpretations despite his young age (he was born in Calgary, Canada in 1995). The Piano Concerto in E minor is very special for Lisiecki as it was featured on his 2010 debut album recorded during the festival Chopin and His Europe. The pianist’s virtuosity and sensibility revealed in that album have been appreciated not only by music lovers, but also by critics – the record received the prestigious French award Diapason d’or. During the concert, Lisiecki will be accompanied by the Arthur Rubinstein Philharmonic Orchestra under Daniel Raiskin. Apart from Chopin’s concerto, the evening features Beethoven’s Piano Concerto no. 5 in E flat major Emperor and Peter Tchaikovsky’s Francesca da Rimini overture.