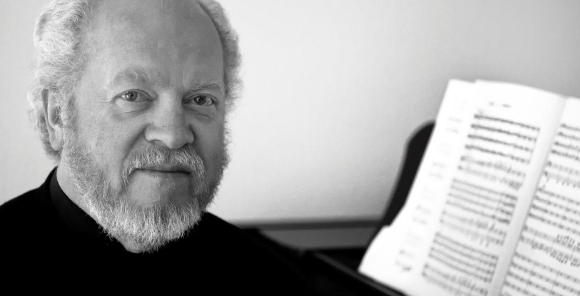 As Johannes Brahms said, “it is not hard to compose, but what is fabulously hard is to leave the superfluous notes under the table”. Listening to his 1858 Piano concerto No. 1 in D minor, it becomes apparent that he was quick to take his own advice – there is not a single redundant note, and the whole composition seems to be extremely well thought-out. One can hardly believe that at the time of writing such a mature concerto Brahms was only 25 years old. His biographers claim that the monumental proportions and serious quality of his concerto were inspired in him by Beethoven’s Symphony No. 9 and by a suicidal attempt of his close friend, Robert Schumann. The premiere, which took place on January 22, 1859 in Hanover, brought a surprise to the audience: Brahms treated the solo instrument and the orchestra as equal partners, in contrast to many Romantic concertos in which the orchestra was reduced to the role of an accompanist. At the Arthur Rubinstein Philharmonic, the concerto will be played by one of the greatest interpreters of Brahms’ works, Gerhard Oppitz. The pianist embarked on an international career after winning the Arthur Rubinstein International Piano Master Competition in Israel in 1977. Along with all solo pieces by Brahms, his extensive classical and romantic repertoire includes several complete cycles (18 sonatas by Mozart, 32 sonatas by Beethoven), as well as Schubert’s complete works.