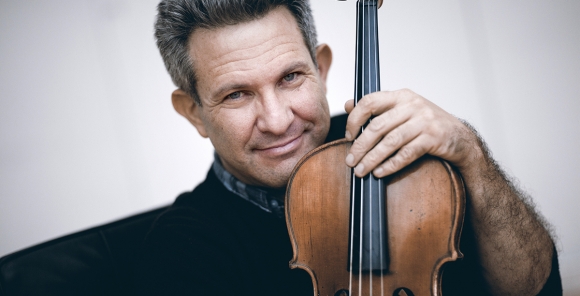 Due to the fact that in the time of Bedřich Smetana the Czech lands were part of the Austro-Hungarian Empire, the composer wanted his works not only to exhibit artistic merits, but also to embody some patriotic or even political content (similarly to Polish composers such as Chopin and Moniuszko). This is also the case with the cycle of symphonic poems “Má vlast” (“My homeland”), which is Smetana’s most extensive orchestral piece. The third out of its six parts, titled “Šárka”, makes a reference to a legend about Czech maiden warriors who rebelled to take back the power usurped by men.
The music of Dvořák, who was Smetana’s junior by over a dozen years, is much more international in character, although it too reveals some national elements; for instance, the Scherzo in his Symphony no. 6 has the form of a stylized furiant, a Czech dance.
Another work on the program, the Rhapsody-Concerto for Viola and Orchestra, was also composed by a Czech, Bohuslav Martinů (1890–1959). The piece is hugely popular among violists, who suffer from a deficit of solo compositions for their instrument. The concert features one of the world’s leading violists, Israeli Zvi Carmeli.