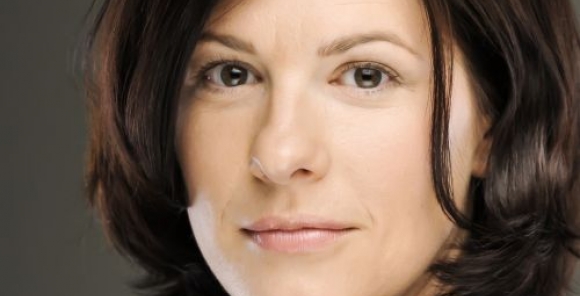 Since time immemorial, the sea and its power have inspired artists. There are ample examples in painting, literature, and music. However, few works represent this element as evocatively as Claude Debussy’s three symphonic sketches aptly entitled “La Mer” – perhaps due to the vivid memories from the composer’s childhood. When his parents faced financial hardship, for some time he was in the care of his wealthy aunt, Madame Rostan, who would take the young Debussy to her seaside house in the south of France. As Debussy himself recalled, “I remember the railway that passed in front of the house and the sea that stretched as far as the horizon. Sometimes you could imagine that the railway came right out of the sea or went into it – whatever you prefer.” It was also thanks to his aunt that he had the opportunity to see Impressionist paintings, which exerted a major influence on his music. The triptych “La Mer” was written in the summer of 1904. Each movement presents the element of water in a different mood: the first one offers a glimpse of a serene morning and delicate rays of the rising sun dancing on the water, the second one depicts a cheerful play of waves glittering in the sunshine like quicksilver, and finally the third one paints the picture of a fierce storm. Along with Debussy’s work, the evening will be filled by pieces by three other Frenchmen – the Impressionist Maurice Ravel, Olivier Messiaen, famous for his religious works, and one of the most ill-fated of composers, Ernest Chausson, who at the age of 45 accidentally hit a wall while riding a bicycle downhill, killing himself.