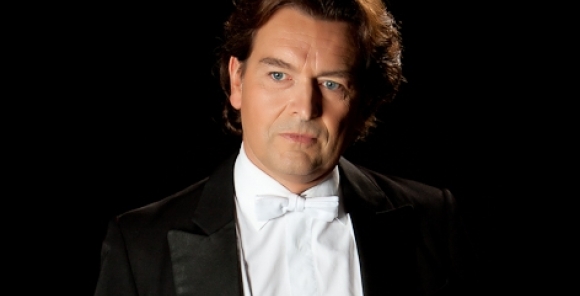 The sources of Beethoven’s Symphony No. 3 in E flat major, composed in the years 1803–1804, are now well-known. Just as many other composers of the time, also Beethoven was inspired by the ideals of liberty, equality, and fraternity championed by the French Revolution and the charismatic leadership of Napoleon; indeed, he decided to dedicate his third symphony to the latter. However, when Napoleon crowned himself Emperor of the French, Beethoven considered him a tyrant. Enraged, he erased the original dedication from the title page of the score, and renamed the work “Eroica”, or a “heroic symphony composed to celebrate the memory of a great man”. Nonetheless, not all researchers attribute the inspiration for this symphony to historical events; some stress the fact that prior to writing “Eroica” Beethoven had composed a ballet entitled “The Creatures of Prometheus”, which shows some affinity to the former in terms of melodic treatment. So what or who is the symphony really about? An emperor or an ancient Greek hero? Arturo Toscanini aptly addressed this dilemma in this way: “To some it is Napoleon, to some it is a philosophical struggle; to me it is Allegro con brio”.