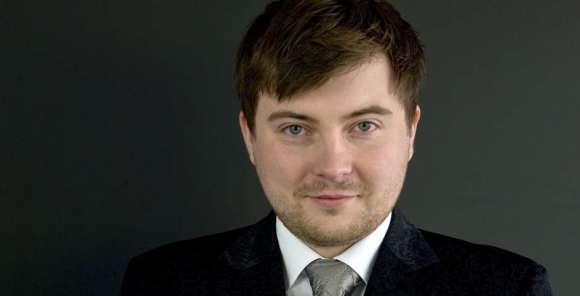 Writing his Piano concerto, Andrzej Panufnik’s intention was to create a piece that would afford gratification to the musicians while pleasing the audiences. Indeed, artists praise the concerto for the opportunity it gives them to fully display their skills. As the composer himself explained, he wanted to compose “a virtuoso piece that would allow the pianist to reveal the depth of his poetic sensitivity to the same degree as his technical ability and bravura.” In turn, the listeners are attracted by the spirited energy, joy, and unbridled vitality found in the music. Despite its contemporary style, the concerto also exhibits some references to tradition, such as the musical humor typical of Prokofiev or, in the second part, the mellow sonority associated with Debussy. Ewa Kupiec, the soloist, ranks among the leading interpreters of contemporary piano music, and especially the works of Jan Paderewski, Grażyna Bacewicz, and Władysław Szpilman. Kupiec has included Panufnik’s concerto in her repertoire on account of the composer’s hundredth anniversary, which falls on September 24 this year.